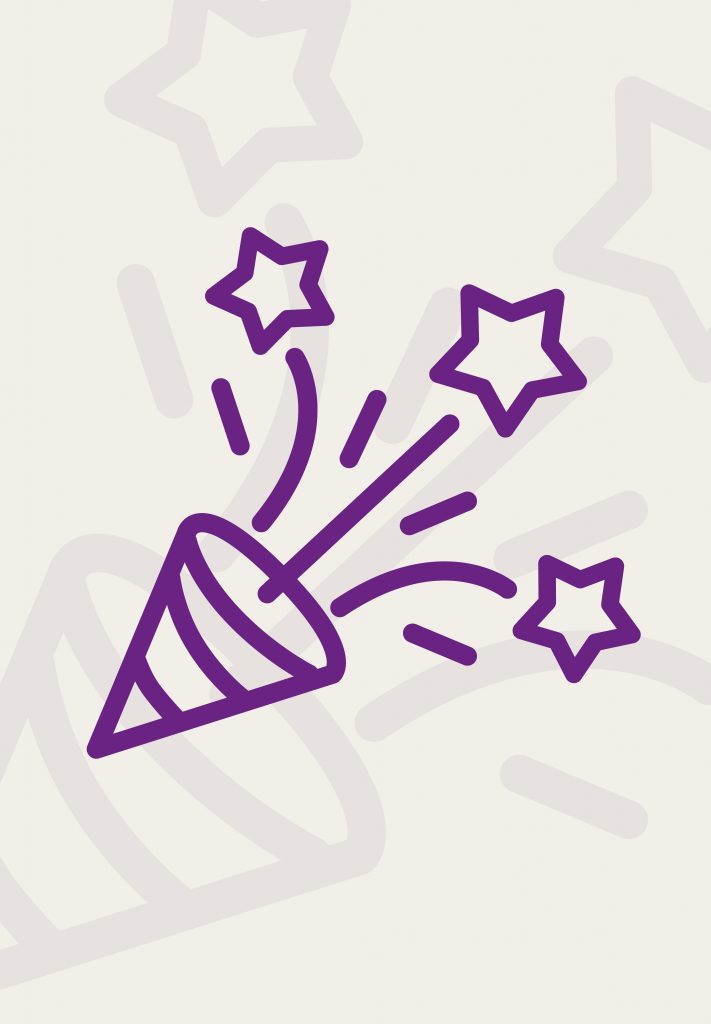 ‘Formidable! Aznavour’ Concert (2019.) A December Sunday night on stage of Vatroslav Lisinski Concert Hall in Zagreb – ‘Formidable! Aznavour – The Story of a Legend’ musical! It is dedicated to Charles Aznavour, the legendary chanson king, absolute music genius who CNN and Time Online readers voted the best entertainer of the 20th century in 1998. His story is told through his songs and inspired by emotional performance by Jules Grison and the entire ensemble, photographs and video projections included. The scenography, described as ‘brilliant’ during the concert promotion, consisted of our wooden chairs, a table, coat hanger and also played their part – maybe it’s not much, but it brings us joy 😊 to be a part of such spectacles. It doesn’t even have to be a spectacle, or a concert hall – we can provide complete set of props or just with a few pieces – for theatrical plays, dance shows, art performances, festivals, fairs, exhibit spaces, wine shop presentations, book promotions, presentations and promotions wherever you want, engagements and their more formal sequel 😊… Has anything else occurred to you that requires our props, and we haven’t mentioned 😊?

We design, build and decorate TV and movie sets
and event venues, as well as lease and manage props!