Who cares about your hair 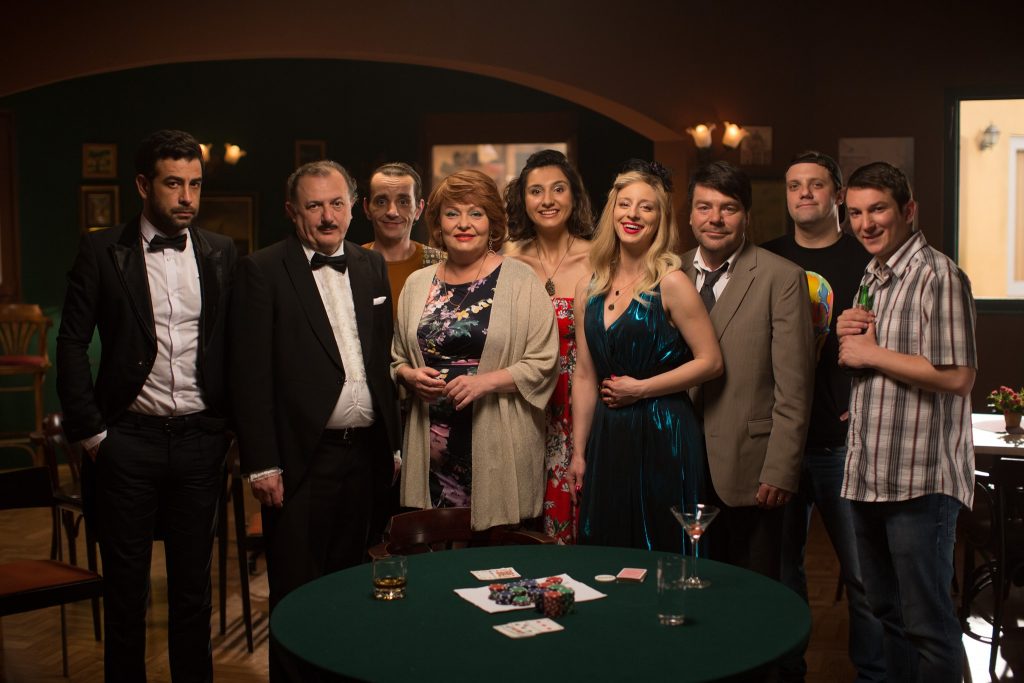 Druga perspektiva collaborated with Studio Fokus by doing its work on a popular comedy TV series ‘Ko te šiša’ (‘Who cares about your hairs’) aired by the HRT (Croatian National Television). The script and production enabled us a phenomenally wide field in which we were able to show our skills and abilities. We built an entire studio (small town square, two hairdressing parlors and a coffee shop) at Katran, and we also set the entire studio down to a T according to instructions by set designer Miro Gavez. The two parlors were decorated completely differently (the one is kind of retro, and the other one striving to be trendy), and that gave our showroom potential to express its available props range, from old barber chairs in ‘Žigmund’ to an attractive modern purple set found in the ‘Unisex Goddess’.
Our prop masters’ watchful eye was upon all 5 seasons of the series, preparing props for each scene and watching if everything necessary was present, as well as looking out for an unwanted ‘telltale’ detail 😊. We are extremely satisfied and proud with how we cut and formed our part in ‘Ko te šiša’.

We design, build and decorate TV and movie sets
and event venues, as well as lease and manage props!